Cycle Touring With A Toddler: Equipment 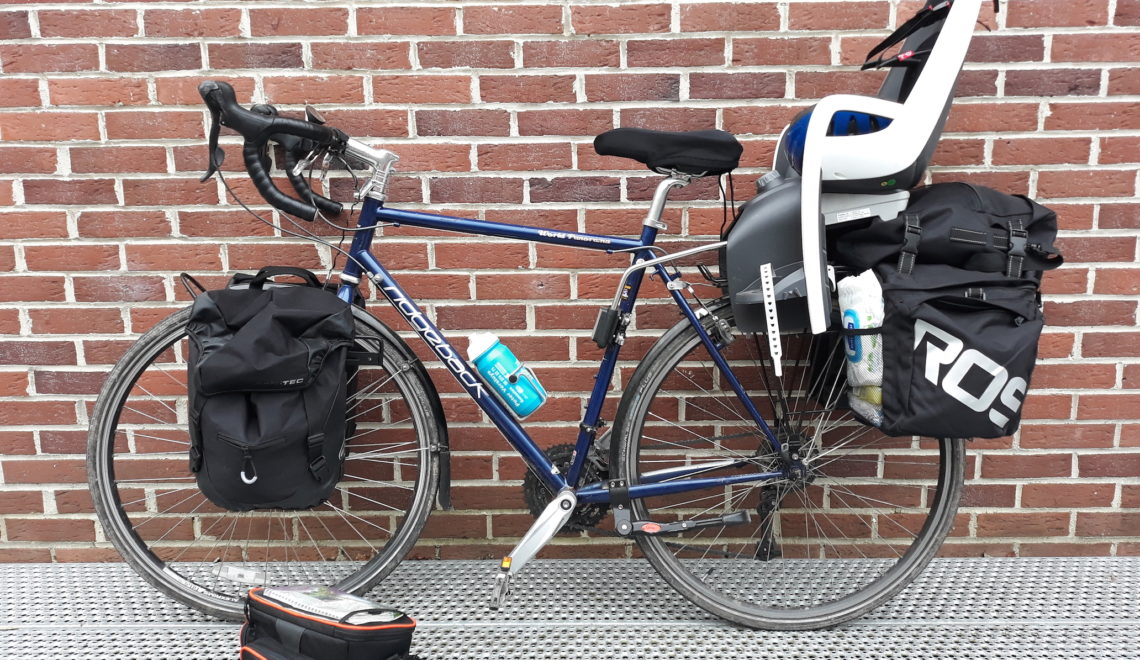 So, we did it – Paris to Amsterdam by bike with a toddler!

This is the first ‘review’ post which will give some of the more intricate details about ‘how we did it’ – just in case anyone is interested in doing a similar trip.

As a slight aside to the practical topic of this post, it’s worth saying this – we can thoroughly recommend cycle touring with a two-year old.

Well, they might be too young to remember, but they’re not too young to learn. And it was clear our son got a huge amount from being constantly outside for 10 days with his parents, enjoying a changing cast of characters and scenery around him.

So, with that said, onto the details…

The list below outlines everything that we took with us, and a few comments on what worked / what we could have done differently next time. I’ll repeat what is often said at the beginning of similar posts on this topic – you don’t need as much as you think you do. We had learnt this on previous cycle touring trips, and tried to apply this principle this time around. It’s obviously a little harder when you have an extra little person to think about, but it just means you need to be even more disciplined with your own personal packing! 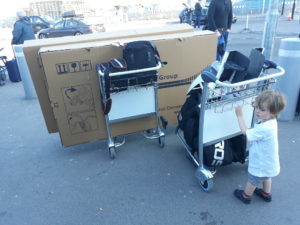