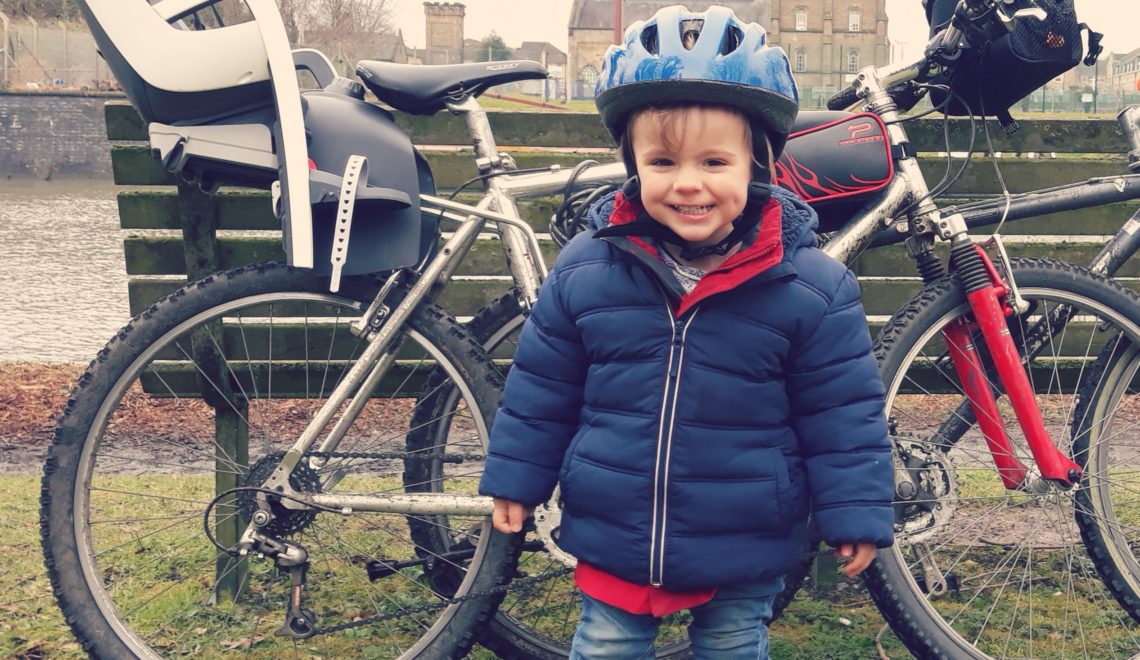 Despite it still feeling like it’s the middle of winter outside (minus 3, or minus 9 with windchill IN THE MIDDLE OF MARCH), our ‘spring’ cycle commences in just under three weeks – so we’re starting to nail down all the details to setup what will hopefully be a successful cycle from the boulevards of Paris to the canals of Amsterdam.

We’re learning a great deal as we go through this, though there are still some gaps in our preparations we’ll need to fix before we load ourselves on to the Eurostar out of St Pancras Station. To help give a flavour of where we’re at, here’s a run down on the different areas we’re trying to get ourselves together on:

We had assumed that there might be a nice cycling route from Paris to Amsterdam, but it’s taken some digging to find something that we’re comfortable doing with a toddler on the back. There is a European cycle route (EuroVelo 3) which heads North East out of Paris, but it quickly disintegrates into ‘planned’ sections. Fortunately we managed to find a great route map that covers all of the distance we need to cover in France. Once we’re into the Wallonia part of Belgium, we’ll move to dedicated cycle paths along railway lines and canals. Further north still into Flanders and the network resembles that of the one found in the Netherlands. (Separate blog post on the details of these legs coming up in the next few days….). We had estimated 400 miles, and after plotting the route accurately, we’ve ended up at 414 miles.  On paper at least, it looks good!

There’s not been nearly enough training as we would have liked, mostly due to the arctic conditions we’ve been enjoying recently (although on the plus side we have gotten pretty good a sledging…). In an effort to reassure ourselves, we have latched onto a post in a discussion on a cycling forum about how fit you need to be to go touring. It simply says, “I hadn’t cycled more than 15 miles in a day before I set off for my 1,000 mile trip. Don’t worry – you soon get fit cycling all day’. This sounds like a principle we can get behind.

We traded in our old mountain bikes for a couple of more suitable machines, and have bought some new accessories (bags, cycle computers, GoPro mount, etc…) to get us ready for the trip. There are a number of questions we’ve had to tackle due to carrying a little one. How do you have a child seat and rear panniers? Will he fall asleep on the bike? What happens when it rains? What are they going to sleep in at night? We’ll cover some more in-depth answers to these questions in another post.

Both on the back of the bike, and in the house which is now littered with bits of bike equipment, Sam is making all the right noises. “My seat!”, “Big bike”, and “Fast!”. He’s been getting his helmet and asking to go out, though the hills round our way aren’t extreme enough to warrant one for a bit of gentle sledging. Hopefully next weekend we’ll get him back on the bike. 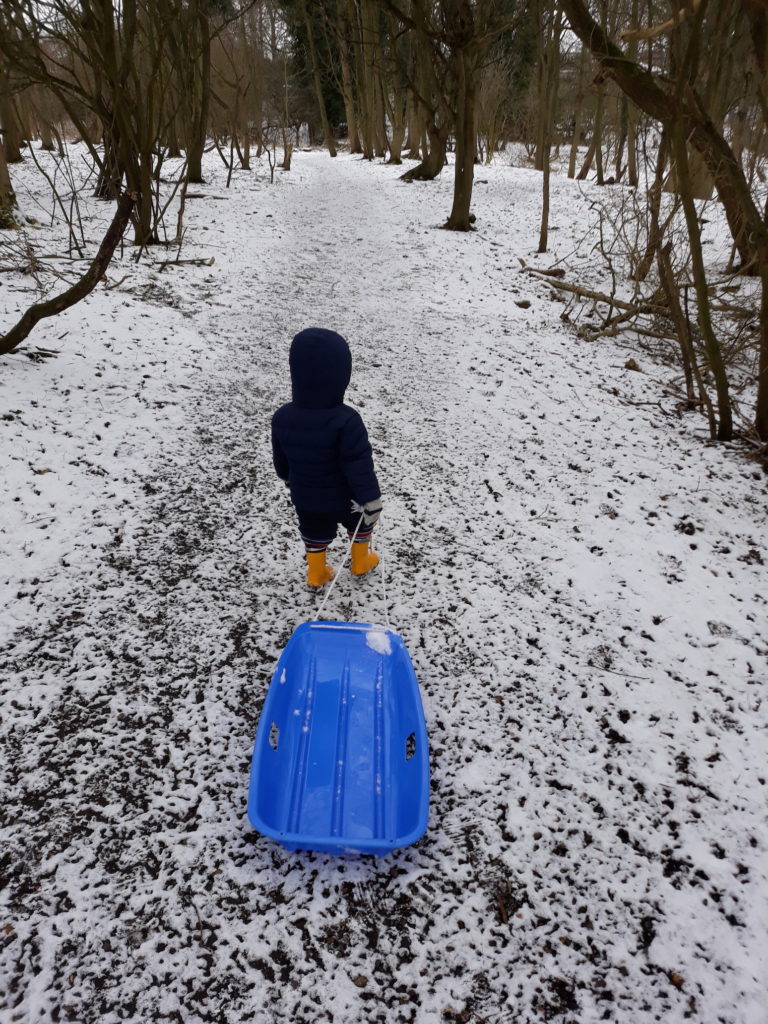